RCA 3D is proud to launch its new series of member portraits. Learn about the rich ecosystem that constitutes our reality capture association and enjoy this first virtual meeting through the testimonies of our 3D modeling experts.
Let’s start today with the presentation of Julien and his company RECOBA 3D!

RECOBA 3D’s entrepreneurial adventure was born from the desire to solve an existing problem. We tell you all about it!

As a project manager in an industry, Julien was in charge of managing technical and organizational projects for buildings. A mission entirely based on plans and which depended…on their reliability! On a large part of the projects, Julien was confronted with a reality: most of the plans were systematically wrong. Very often, they did not correspond to the evolution of the building or, even worse, the construction had not respected the initial plans. The result: a lot of wasted time, additional expenses, and verifications.

Our project manager was on the lookout and discovered 3D laser technology, a profession that was still very little developed in Europe. The idea of RECOBA 3D, a dedicated activity, then took shape, with the desire to integrate and control the entire processing chain: from the survey of the existing, to the processing of point clouds, to the BIM model!

“The reality capture market evolves with the technologies, the needs are in constant progression”

For nearly 3 years, Recoba 3D has been supporting its clients with its expertise in 3D modeling. Recoba stands for “Retro Building Design”, a name that refers to the company’s services, which are divided into 3 phases
– the digitization of the built heritage (3D survey of the existing, in-situ),
– the assembly of the surveyed data in the form of a 3D point cloud,
– modeling in digital model (3D plans, BIM model).
The company, constantly monitoring the evolution of its market, is equipped with the most qualitative materials in 3D laser technology. Recoba 3D develops its projects in the North of France, Switzerland and the Paris region, serving 5 sectors of activity: project management and construction, industry, heritage and local authorities.

The company works on increasingly complex and ambitious technological projects. Its latest reference: to design and model a 25,000 m² logistic platform for a European player in mass distribution! 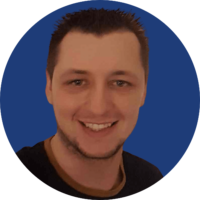 “Our main strength? Our total control of the scan and modeling processing chain. At Recoba 3D, each of your contact is able to manage the entire project, from the estimate to the drawing.””

Giving and receiving are very important values for our federation. Today, Julien is one of the founders of this beautiful 3D scan association. If he participated in the construction of this project, it is above all “to allow exchanges between experts of the profession”. When asked what RCA 3D can bring to the industry, a smile appears on Julien’s face and his eyes light up.
“The association was founded to become an international reference. The idea, in the long term, is to be able to create a label that would recognize and certify companies that work in compliance with a certain number of criteria, each one attesting to the quality of their services. An ambitious label, recognized and a guarantee of expertise! ”

The three-dimensional interview with Julien Beaupré ! 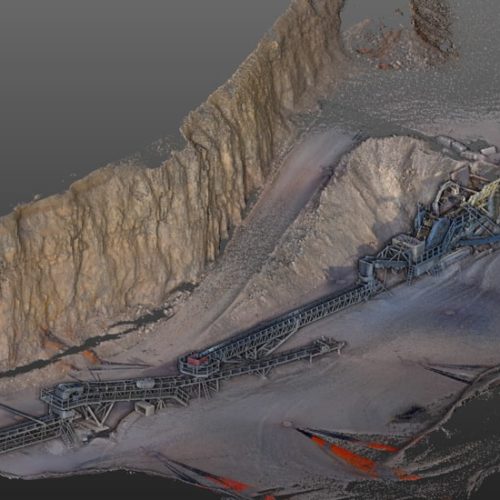 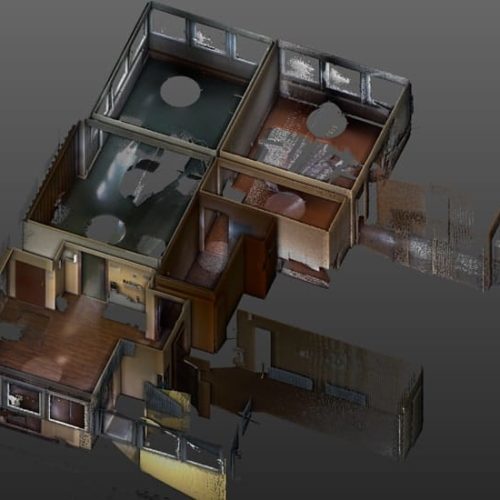 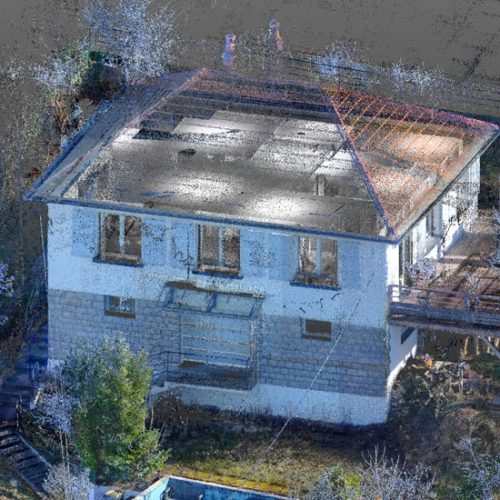 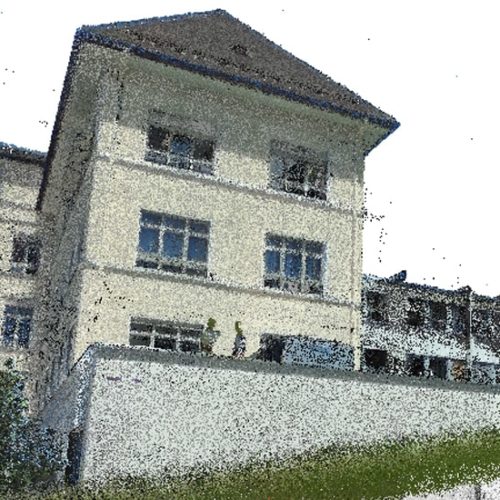 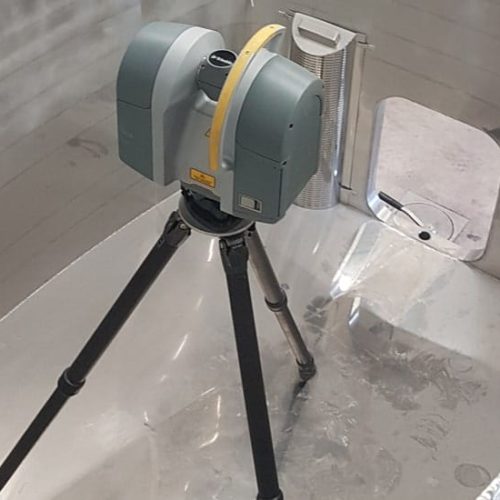 Capture the reality of your sites with bY Ze Touch